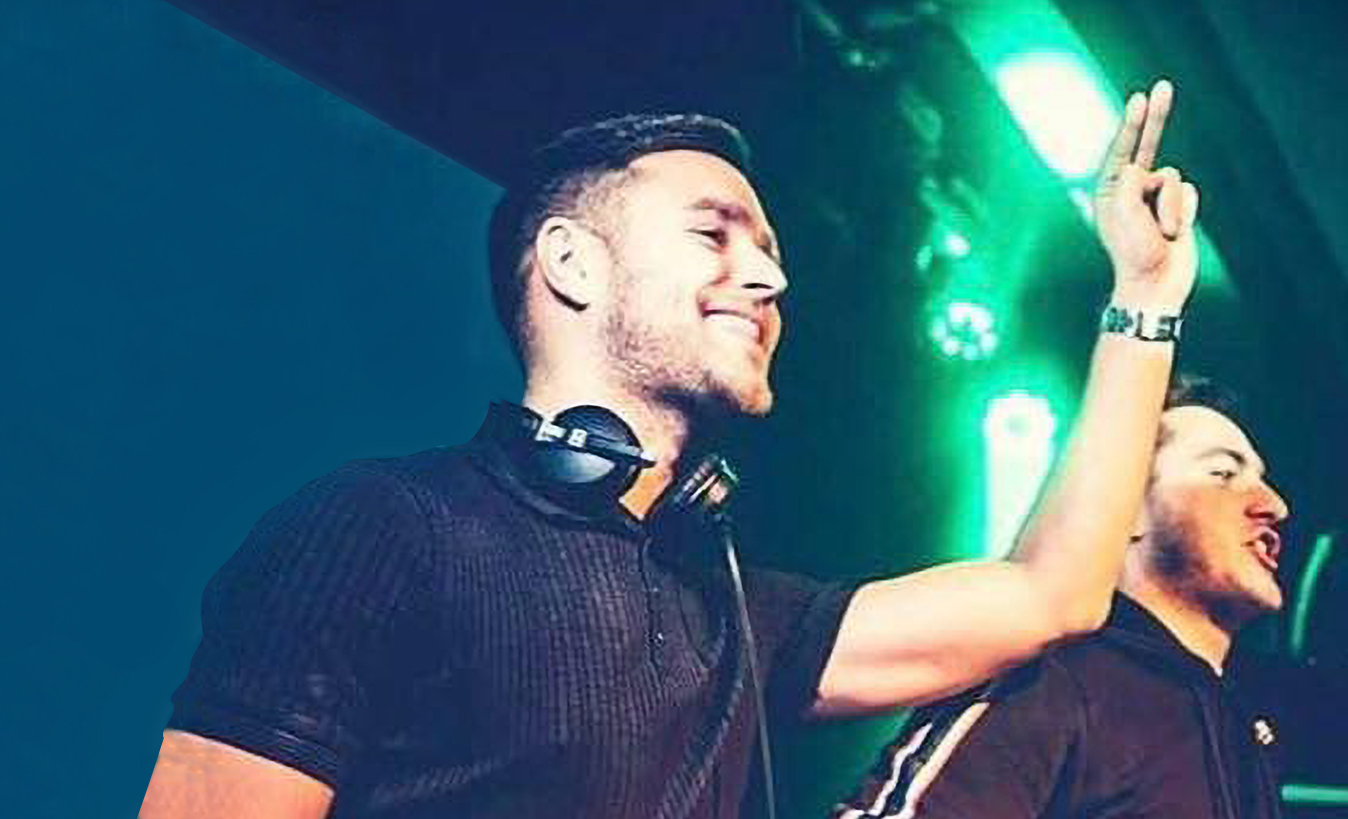 Many say you were the best Megamixer, can you tell us a bit about the PCDJ era back in the day, how you started and who your main influences were?

Well I would say it was when I was about 13 yrs old (2005), I started listening to DJ Rankin. I instantly loved the idea of putting an acapella through a melody and straight away wanted to know how to go about doing it. A few other DJs I listened to before I started was DJ Smiff, DJ Daly & Dj Gillies. I probably peaked at megamixing in 2006 when I got expelled from school & had loads of free time. Then before I knew it my songs are all over YouTube etc.

You have been a resident for the I Am A Raver shows from the beginning back in 69 Below, Glasgow. How did you get involved with the brand?

The man who came up with the whole idea is Paul Zitkus. I never met or spoken with him before but he messaged me one day on Facebook messenger & asked if I would be up for a gig in 69 Below. I never read it properly and said to him “nah it’s cool mate, I’m busy that night” not knowing he was asking if I was up for playing at this gig. The first few gigs my sets were pre-recorded because I had never used decks in my life as all the stuff I done was on the computer. So I bought myself, an XDJRX & showed myself the ropes. I don’t know how I managed to have the bottle to do pre-recorded sets. It’s mad thinking back to that.

How have your sets progressed over the years and what can Gary McF fans expect to hear when they come to see you?

At the beginning my sets were basically all of my old “Gary McF tunes” but now it’s a variety of old and new. For the nights to keep getting better and for me to grow as a DJ there had to be more variety. And it’s never the one genre. And that goes for everyone’s set on the night. It can go from bounce to reverse bass in minutes but it works a treat. Expect to hear from me is old classics,new remixes,hardstyle & uk hardcore.

You recently said brunettes do it better which has had an insane reaction on social media with thousands likes &  shares. What do you prefer, blondes or brunettes?

Uck that’s easy.. Brunettes do it better but Blondes have more fun.

What was your favourite PCDJ track you made?

Megamixing wise it would be out of Ultimate Megamix, How Ye Megamix or Gary McF Vs Curtai. But My Direction , Falling Faster & Running On Empty are classics & I can’t not mention the most popular song – Ahh Ahhhh Ahhhhhh.

What has been your favourite I Am A Raver show so far & where would you like to play in the future?

It’s hard because there’s been so many belters. Every single Magaluf show we’ve done in Boomerangs has been outstanding, such an electric atmosphere. Then there Edinburgh’s Liquid Room, that’s got the be the best venue for me and the Classic Grand shows in Glasgow are special as it’s where I’m from & I F*@K%#* love the Glasgow crowd. In the future the Hydro would be class. Why not dream big eh? The biggest & best venue in my home city.

Your female fans will be happy to know you are still single. Is it true you will be appearing on Take Me Out?

Aye, single as I don’t think a girl could handle my lifestyle just now (the type of girl I’d like to be with anyway) I think they just see me as a mad shagger. Who knows though the right person might be round the corner. Yes, Take Me Out got in touch with me through Instagram and asked me to fill out an application haha. I done it and they got back to me straight away saying they wanted to speak with me on the phone but I was just back from Ibiza and had zero voice. We scheduled a call back & I kept missing it and they’ve sent emails asking to get in touch but I think I’ve missed the cut off for this year.

There will be remixes of a couple old Gary McF classics. Full album will be class. Expect some hard stuff aswell.

Find On Facebook
NextDJ Zitkus
PrevBad Boy
We use cookies to ensure that we give you the best experience on our website. If you continue to use this site we will assume that you are happy with it.OKPrivacy Policy